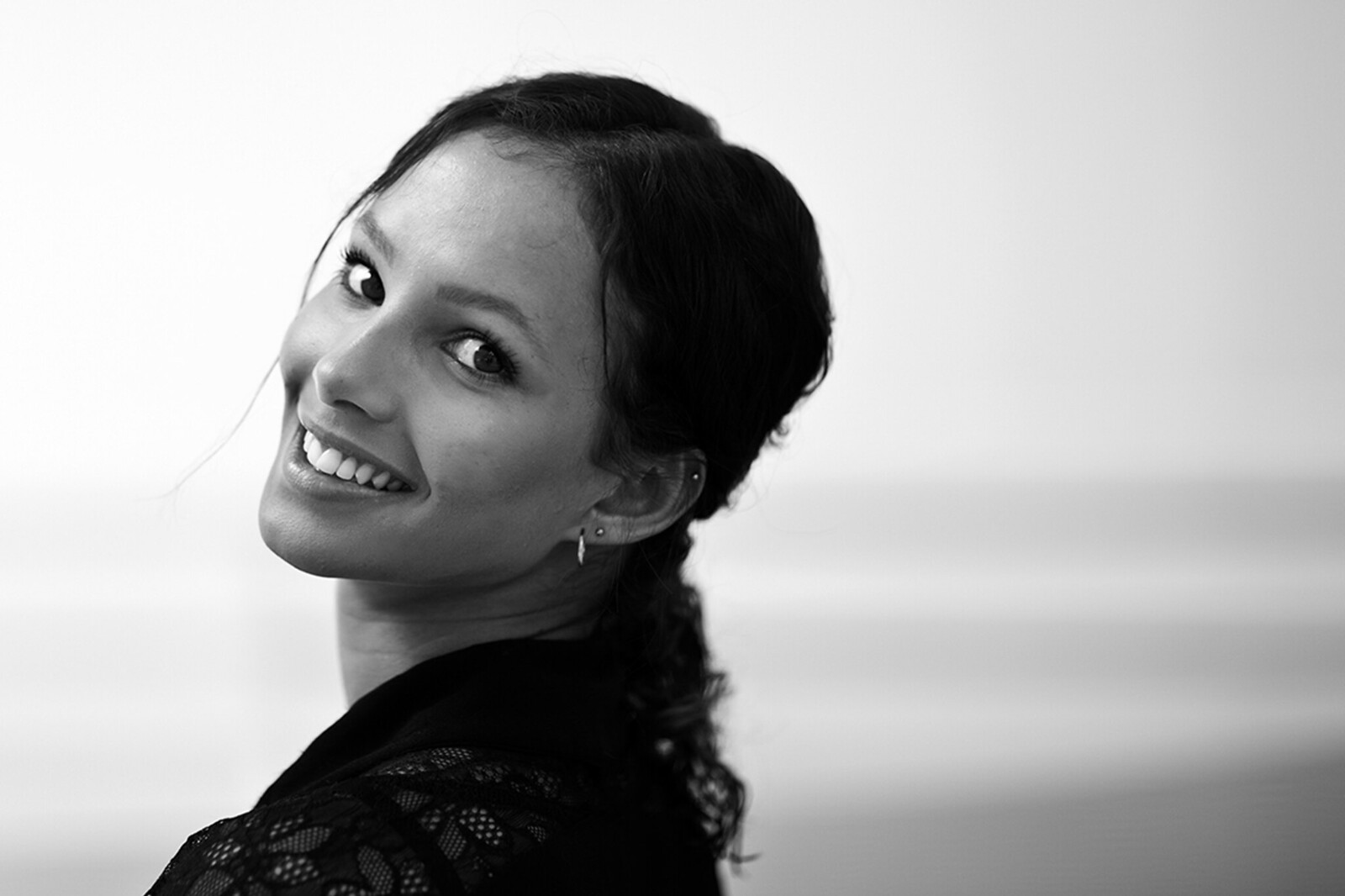 Francesca Hayward joined The Royal Ballet School at the age of 11 and graduated into the Company in 2011. Her first major role as Principal will be as Lise in La Fille mal gardée. 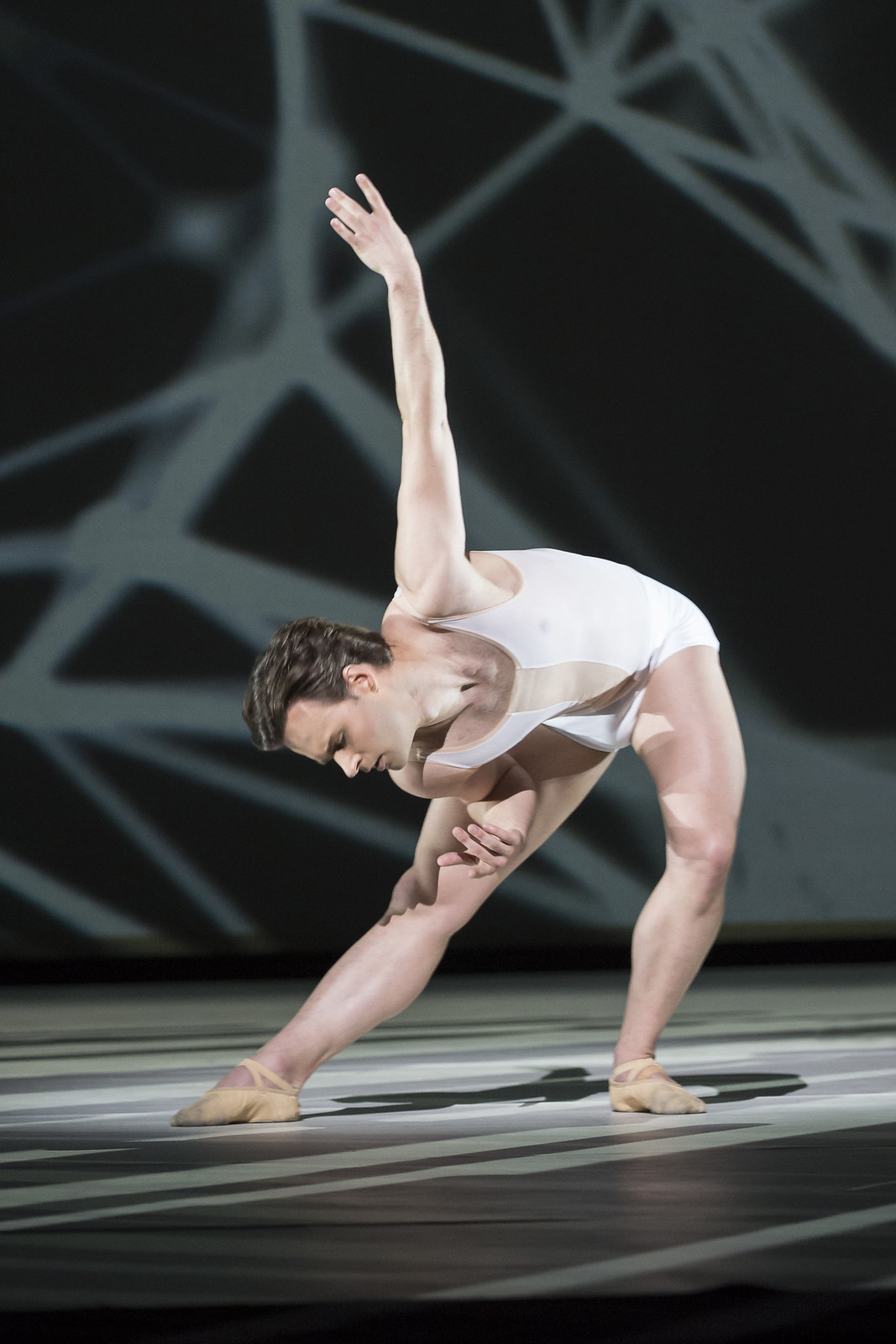 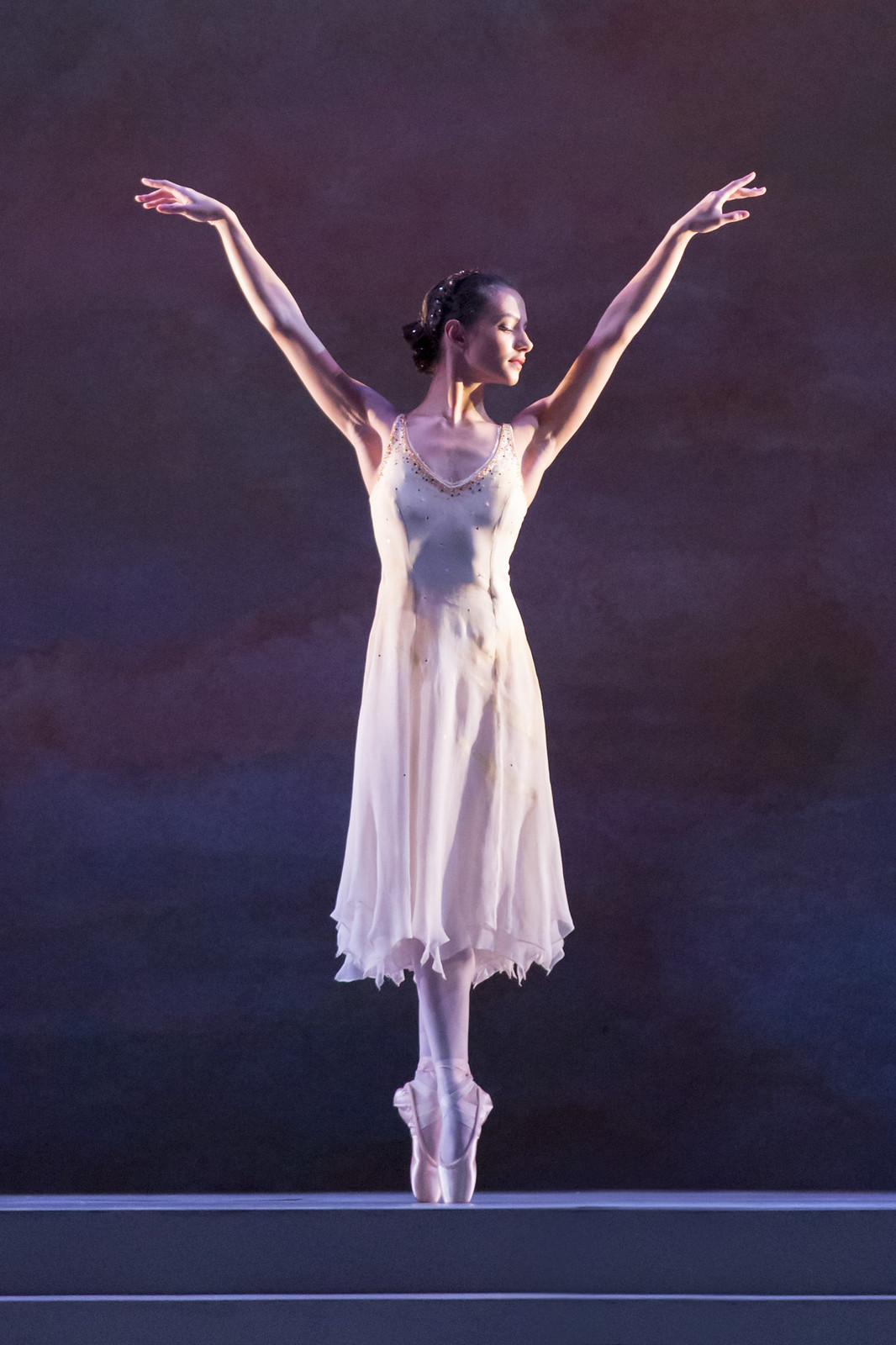 Congratulations also go to following alumni of the School promoted in 2016/17: