We are proud to announce David Bintley and Kate Flatt have both received recognition for their commitments to dance in Her Majesty, Queen Elizabeth II’s New Year’s Honours List.

David Bintley received a Knighthood from The Queen for services to dance.

His works range from one-act pieces such as Flowers of the Forest (1985), Tombeaux (1993), ‘Still Life’ at the Penguin Café (1988), varied jazz-based pieces including The Shakespeare Suite and The Orpheus Suite and E=MC². (2009). His full-evening works include Hobson’s Choice (1989), Edward II (1995), Cyrano (2007), Beauty and the Beast and Cinderella. He was appointed a CBE in 2001. He is also known for his spectacular production of Aladdin, and the British premiere (2014) of The Prince of the Pagodas, both created for the National Ballet of Japan, and The Tempest (2016). 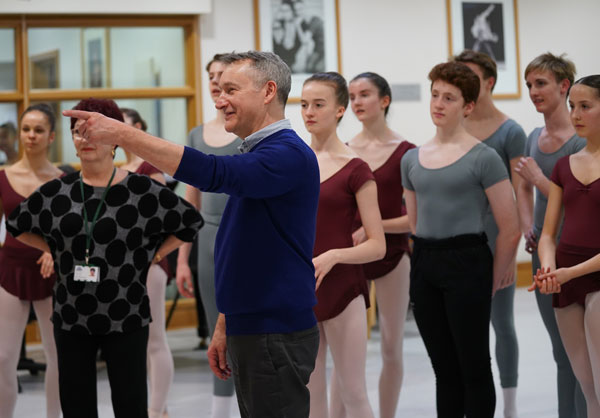 Kate Flatt received an OBE from The Queen for her services to Choreography. 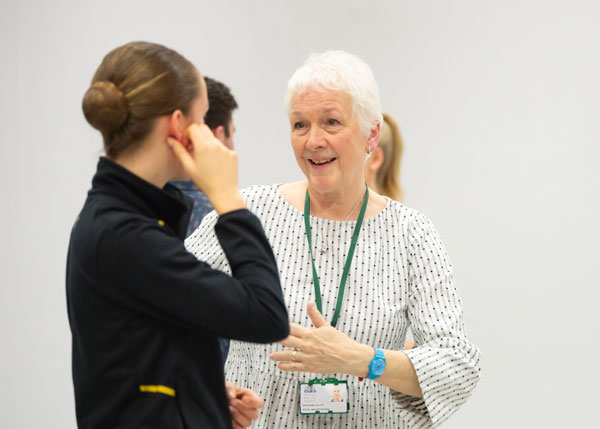