Last week, students from across the School were recognised for their artistic and academic achievements at prize giving assemblies.

On Thursday 11 July, there were also some special prizes and scholarships announced at White Lodge:

On Wednesday 10 July, there were other special prizes and scholarships announced at Upper School:

Browse our Flickr gallery of the White Lodge and Upper School prize-giving assemblies 2019 below: 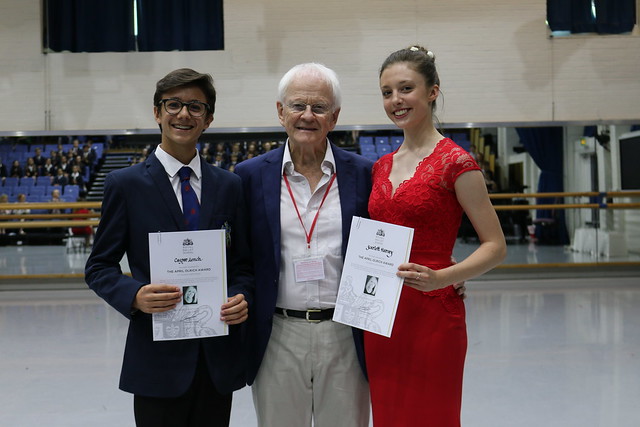