Tonight some of our students will perform at the Lord Mayor’s Appeal Charity Gala at the Guildhall in London.

The Royal Ballet School was one of the Lord Mayor’s chosen charities for the 2014/15 Lord Mayor’s Appeal. The Gala celebrates the culmination of the appeal and is a final chance for the charities involved to raise funds, through both tickets sales and an auction at the event.

This week we were honoured to welcome Sir Peter Wright CBE to coach students in his pas de quatre and Lesley Collier, who coached students in Ashton’s Rhapsody. The piece was originally created on Lesley and Mikhail Baryshnikov. 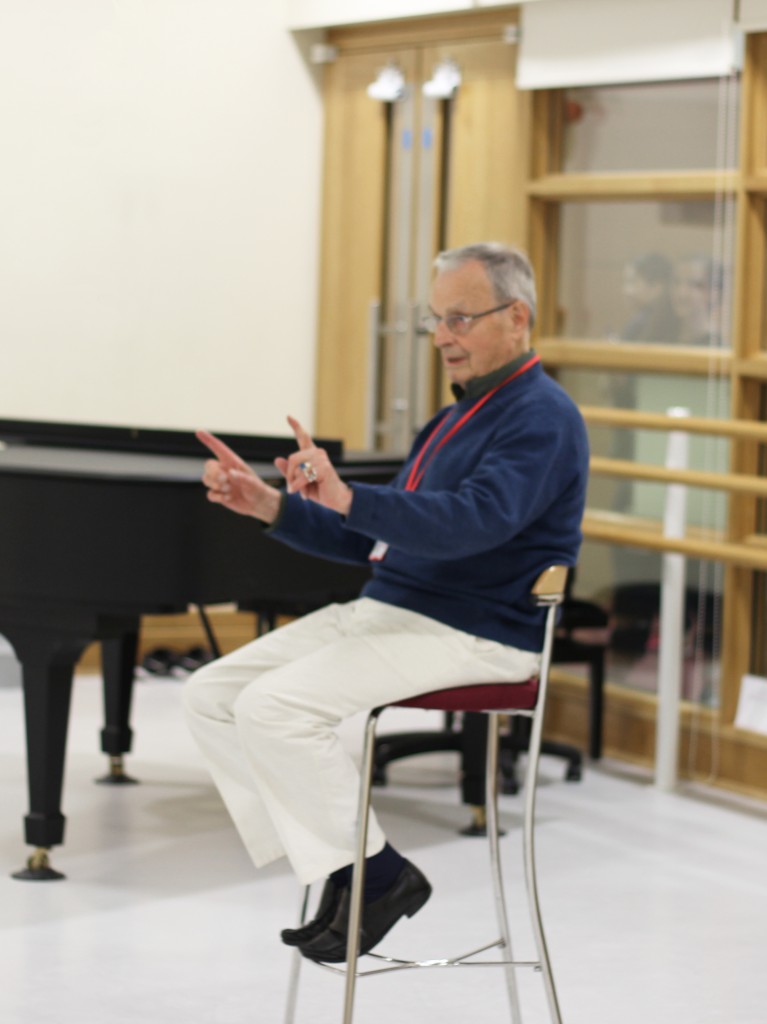 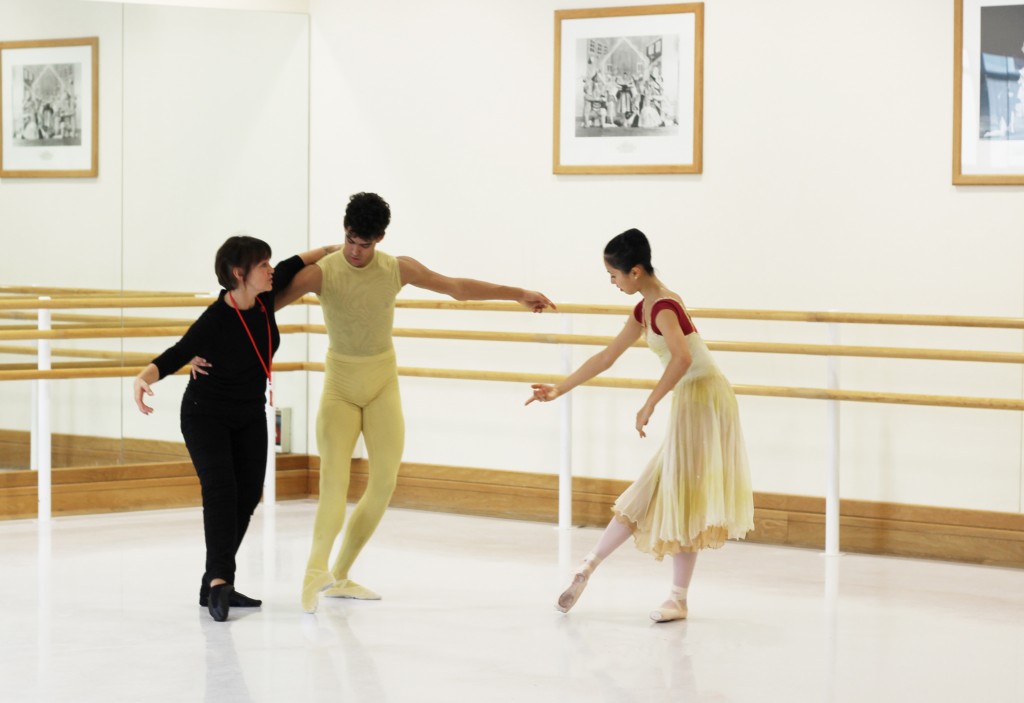