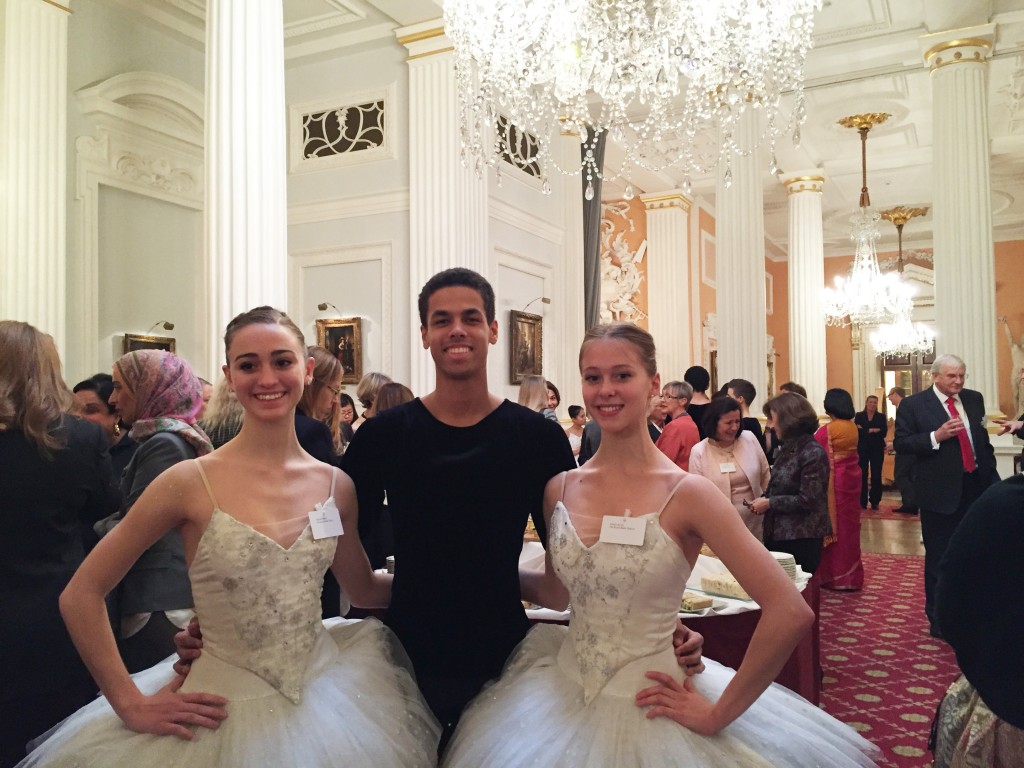 Some of our 3rd Year students were lucky enough to get an invitation from the Lady Mayoress, the Lord Mayor’s wife, Gilly Yarrow to an afternoon tea for diplomats’ spouses at Mansion House; the home of the Lord Mayor of the City of London, on Monday.

The tea was a chance for spouses and partners of international diplomats living in London to get to know each other and learn more about London’s best kept secrets.

In a celebration of all that the City has to offer, guests were also given the chance to see treasures from the London Metropolitan Archives and historic artefacts from the collection at Mansion House.

The students joined young people from other organisations such as the Royal School of Needlework and represented our School, which was one of the Lord Mayor’s Appeal 2014/15 charities.

Our thanks to Gilly Yarrow and the staff at Mansion House for a fantastic afternoon. 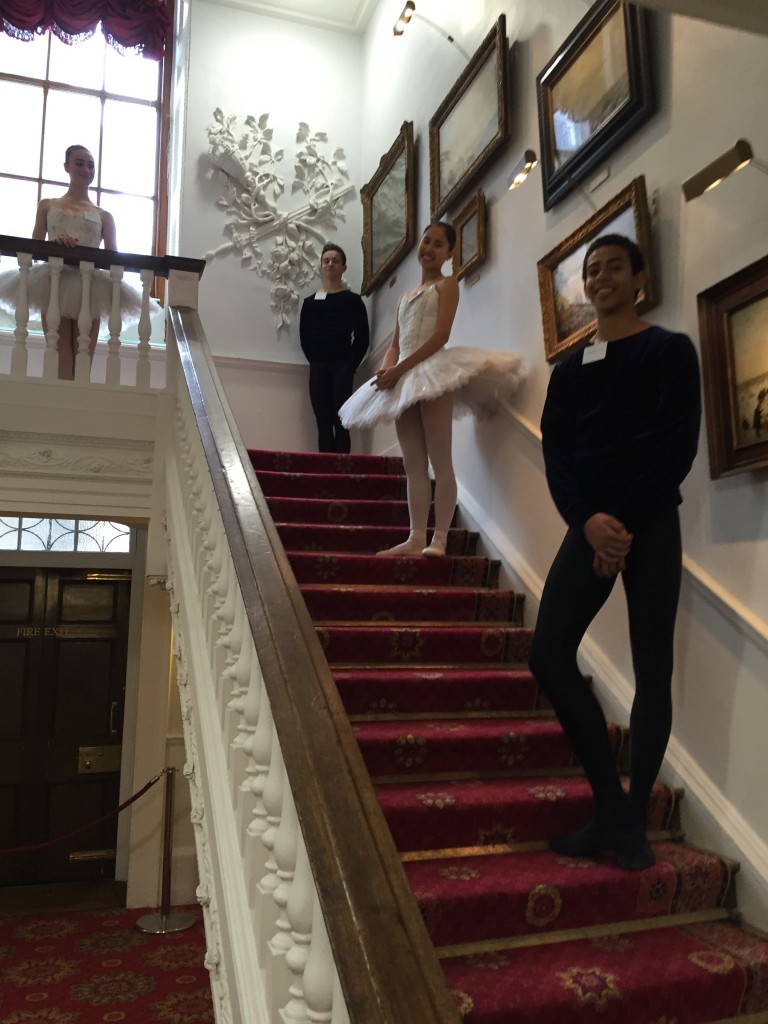 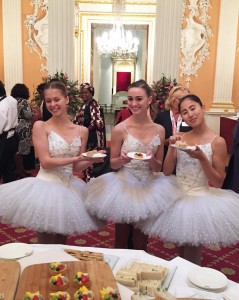 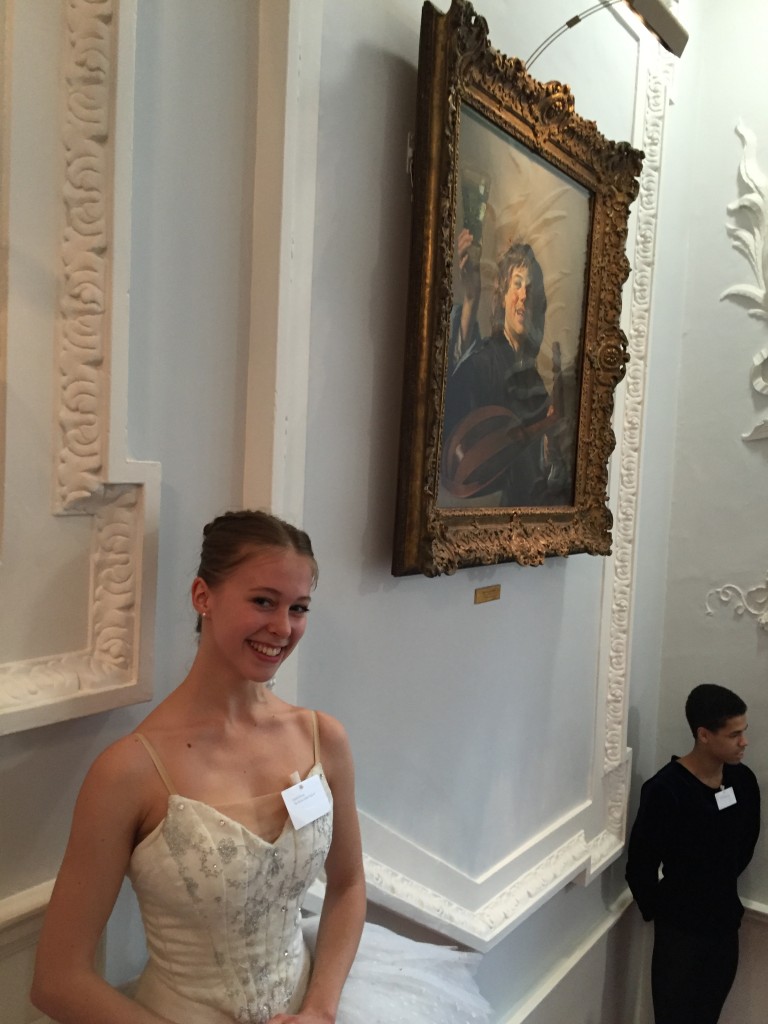