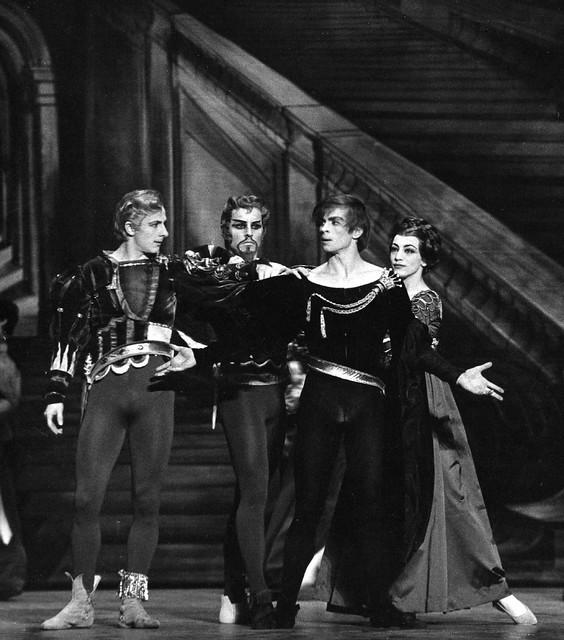 School alumnus and teacher and former Royal Ballet Principal David Drew MBE has died at the age of 77 after a long illness.

After graduating from The Royal Ballet School in 1955, David joined The Royal Ballet company, being promoted first to Soloist (1962) then Principal (1974), then Principal Character Artist (1989). His career with the company spanned 56 years, during which time he created much-lauded roles in works by Kenneth MacMillan, Leonid Massine and Frederick Ashton.

He also choreographed new works such as Intrusion, From Waking Sleep and Sacred Circles.

David retired in 2003, but continued his connection with the Company as a guest artist. He taught pas de deux class at The Royal Ballet School and helped develop our choreographic course – working with many student dancers who went on to be famous names on the world stage, including Darcey Bussell and Alessandra Ferri.

Our thoughts are with his family.

You can read more about David Drew MBE’s incredible achievements on DanceTabs.