Oscar-winning actor Eddie Redmayne visited Upper School recently to talk to students about his career as part of our Creative Artist programme.

Students Liam Boswell and Brigid Walker interviewed him in front of an audience of students and staff.

Eddie explained how he got into acting through his love for music and described his first experiences of working in film as a young actor. He offered the students his words of wisdom on coping with nerves and how to deal with criticism. He also talked about some of the challenges he himself has faced along the way.

He said: ‘For us all [dancers and actors] the enjoyment is the journey. Enjoying the aspiration for perfection.’

He also described working with dancers in preparation for his role playing Stephen Hawking in The Theory of Everything. He said: ‘I knew it was going to be a physical part. It’s so interesting; you think of dance as one thing, and acting as another, but all of these things merge.’

The students asked Eddie about his favourite ballet and he said that seeing Tamara Rojo and Carlos Acosta dancing in Manon at the Royal Opera House was ‘one of the most extraordinary nights of my life’. He said: ‘Interestingly one of the reasons was it was so well acted.’

At the end of the talk Eddie paid tribute to the students. He said: ‘I have such admiration for what you do. It’s a formidable thing, it’s a painful thing, it’s a beautiful thing, and it’s the stuff that dreams are made of. Just keep being brilliant.’

Our thanks to Eddie Redmayne for taking time out of his busy schedule to talk to the students. 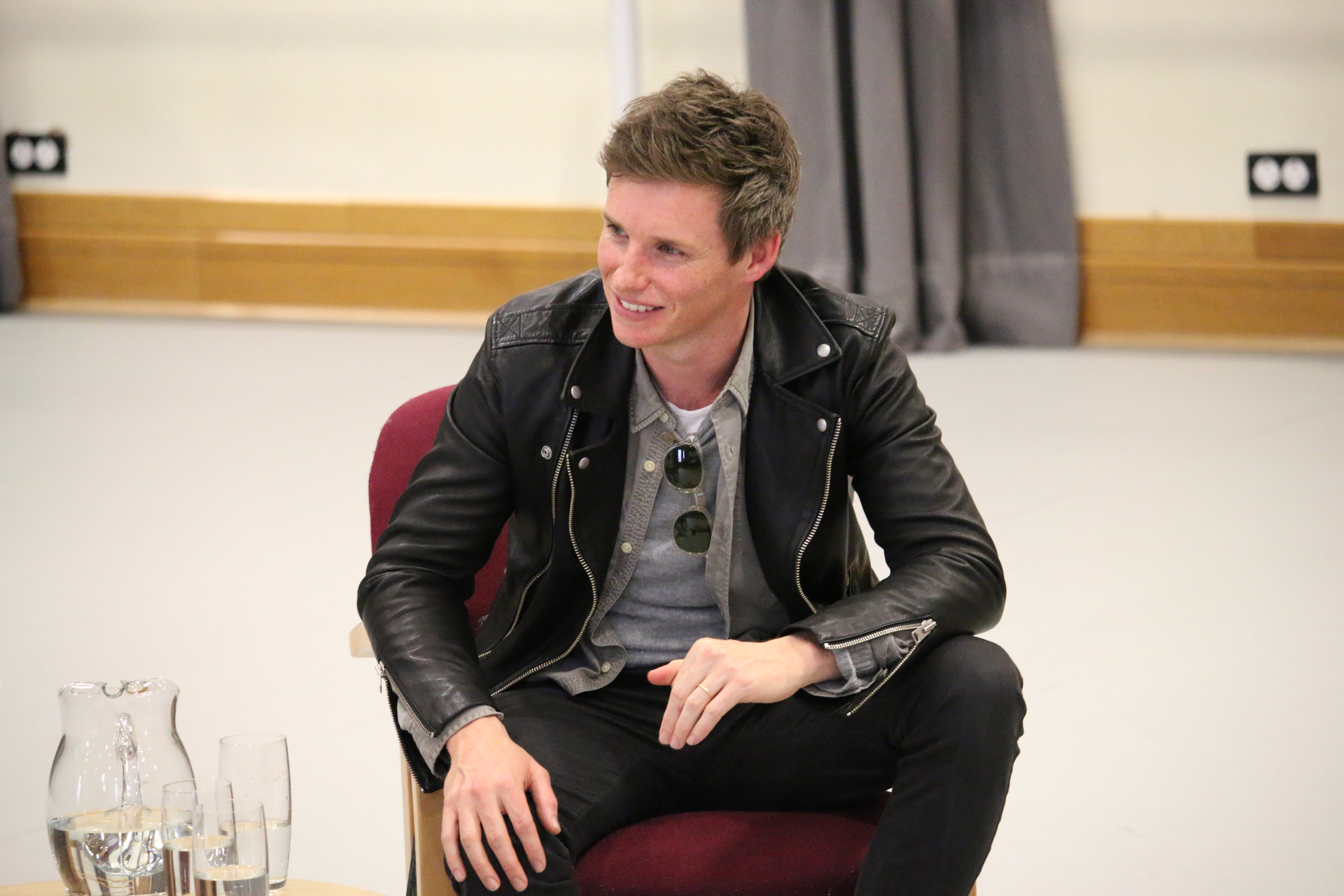 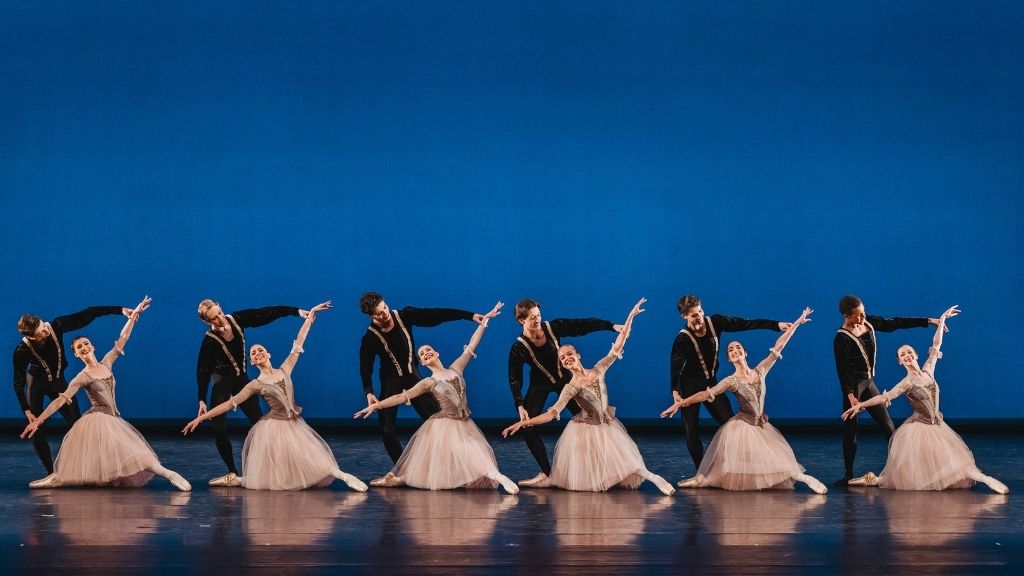 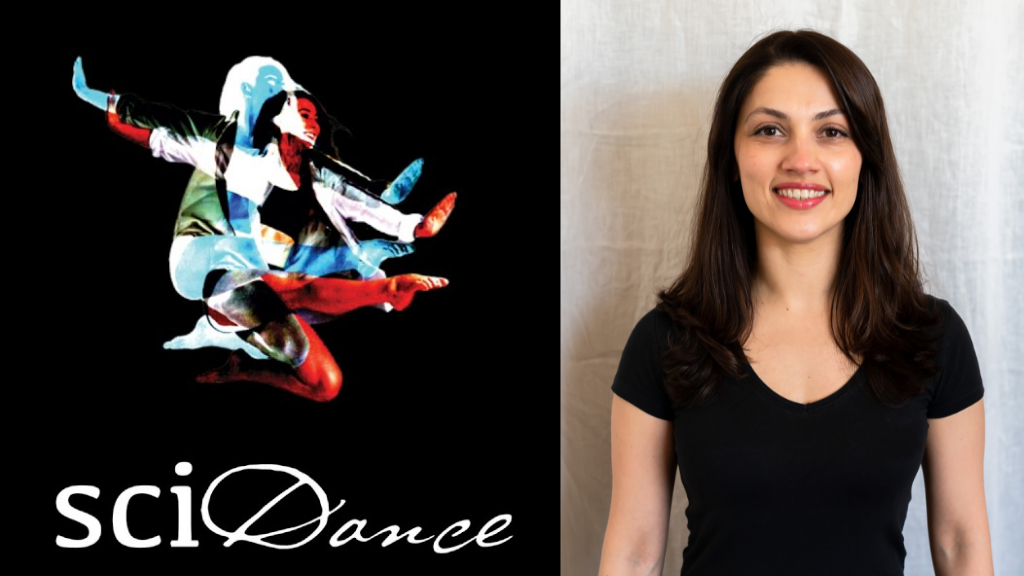 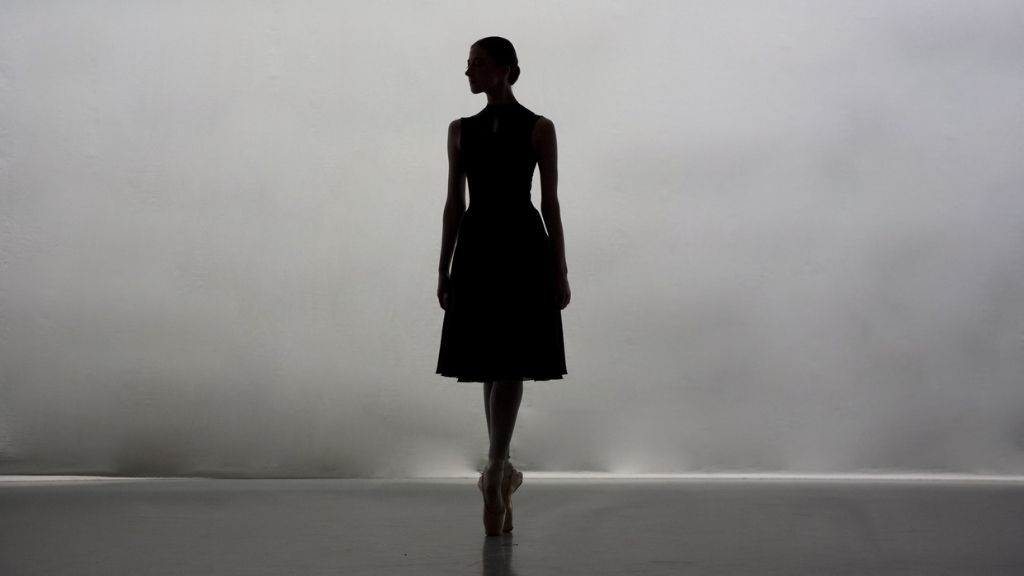 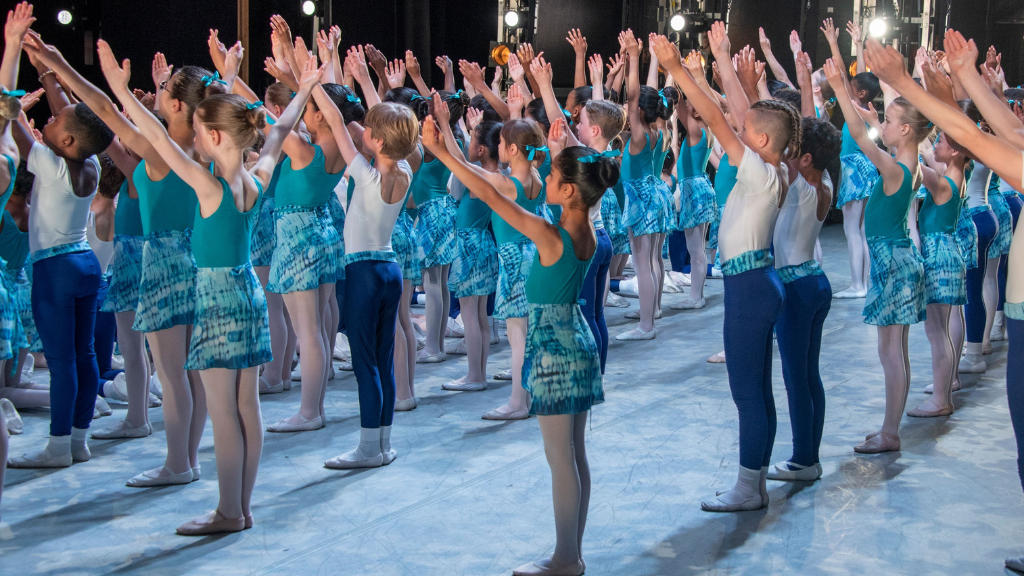