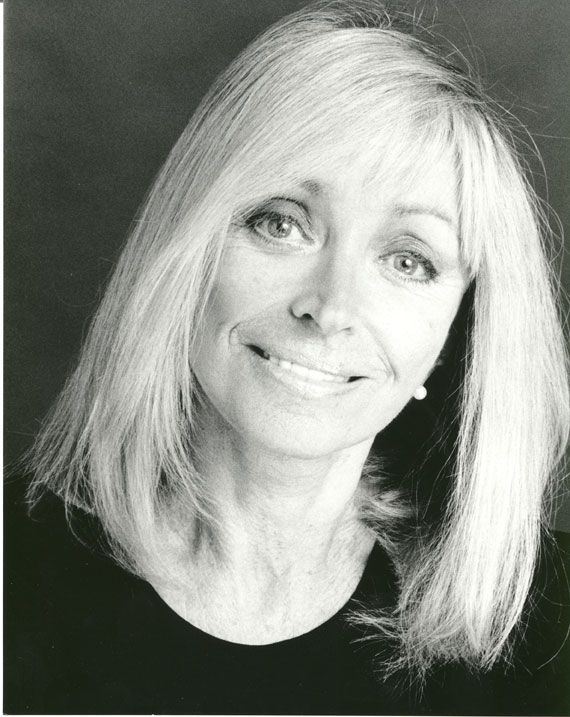 We are very sad to announce the death of April Olrich Pegram, a long-time supporter of the School, who passed away last week after a long illness.

Born in Zanzibar in 1931, April trained as a ballerina first in Buenos Aires, Argentina at the Teatro Colon under Michel Borovsky. She then joined Colonel Vassili de Basil’s “Original Ballets Russes” in Buenos Aires, at the age of just 13. After study in New York with Georges Balanchine, Vladimir Obukov and Vera Nemchinova she went to Paris. There she had private tuition with the legendary Olga Preobrajenskaya and was flattered when Margot Fonteyn asked her if she minded if she joined her private classes.

When the Original Ballet Russes arrived in Covent Garden, April was talent-spotted by founder of The Royal Ballet, Dame Ninette de Valois and joined its world famous corps de ballet in 1949. In a very short time she became a soloist, dancing principal roles with the Company for four years.

She then turned her hand to the theatre, TV and film, which included The Intelligence Men (with Morecombe and Wise), Battle of the River Plate, and Room at the Top. She also starred in productions such as Honeymoon (1957), The Boys from Syracuse (1963), and her favourite, Wait a Minim! (1964-68).

With Wait a Minim! on Broadway, she won the Whitbread Anglo-American Theatre Award for Outstanding Musical Performance presented to her by Vivien Leigh, Sir John Gielgud and Henry Fonda. While in New York she was a constant guest on the Merv Griffin and Johnny Carson Shows.

In 1968, April married her Wait a Minim! co-star Nigel Pegram on top of Coit Tower on Telegraph Hill, San Francisco.

As a former ballerina and actress, April wished to encourage the ‘spark’ in the young performers, so since 2000 she has sponsored an annual prize for talented students. The April Olrich Award for Dynamic Performance is awarded annually at the School’s Ninette de Valois Junior Choreographic Awards.

The funeral service for April will take place on Friday 25 April at 3.20 pm at Putney Vale Cemetery & Crematorium, London.

April loved the students, as they did her, so her husband Nigel has kindly asked that, instead of gifts of flowers at her funeral, donations should be made to the School to support young dancers who are struggling to meet the cost of their vocational training. If you wish to make a donation please visit our payments page.