On arrival, His Royal Highness was greeted by our Chairman, The Duchess of Wellington, Alex Beard, Chief Executive of the Royal Opera House and Royal Ballet School student Krista, who presented him with a performance programme.

Set to Leoš Janáček’s score of the same name, The Cunning Little Vixen featured a cast of talent drawn from both White Lodge and the Upper School.  It was presented as a double bill, on 12, 14 and 16 February, with Frederick Ashton’s The Two Pigeons, performed by The Royal Ballet.

Scroll through our photos: 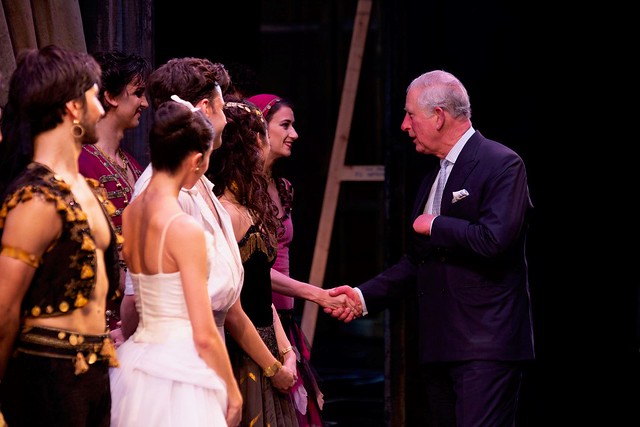 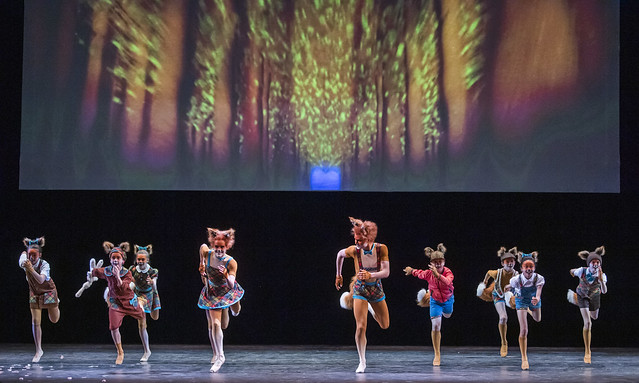