The 2016 Summer Programme featured dancers from all years of the School (11–19 years old) in a mixed programme of classical ballet repertoire, contemporary and character pieces. As always, the performance provided a rare glimpse into the future of ballet in this country and beyond. The roster included new work by School alumna Charlotte Edmonds, the Royal Opera House’s first Young Choreographer in Residence.

As part of the Royal Opera House’s Open-Up programme, the Linbury Studio Theatre is closed for two years, so we returned to Opera Holland Park to stage the first four of our Summer Performances for 2016. The Royal Ballet School has a long history at Holland Park. We performed there in the late sixties and seventies and then returned in 1987, when the first canopy was installed, to become an annual fixture. In 2001, students gave their last performance in Holland Park as the School moved to the recently refurbished Royal Opera House.

The culmination of the year was a spectacular matinée performance at the Royal Opera House on Saturday 9 July (11.30am). The varied programme featured works by several Royal Ballet School alumni including Kenneth MacMillan’s Soirées Musicales which he created on the students in celebration of Dame Ninette de Valois’ 90th birthday, Frederick Ashton’s charming Les Patineurs and a new ballet created on the students by David Bintley.

In addition, Upper School students danced Jerome Robbins’ witty Mistake Waltz, the Belgian choreographer Stijn Celis’ transcendent Vertigo Maze and the dazzling Concerto Grosso by Helgi Tómasson showcasing the male dancers. The dancers were accompanied by the Orchestra of the Royal Opera House, conducted by Paul Murphy, and of course closed with the exuberant annual Grand Défilé bringing together all the students of the School. 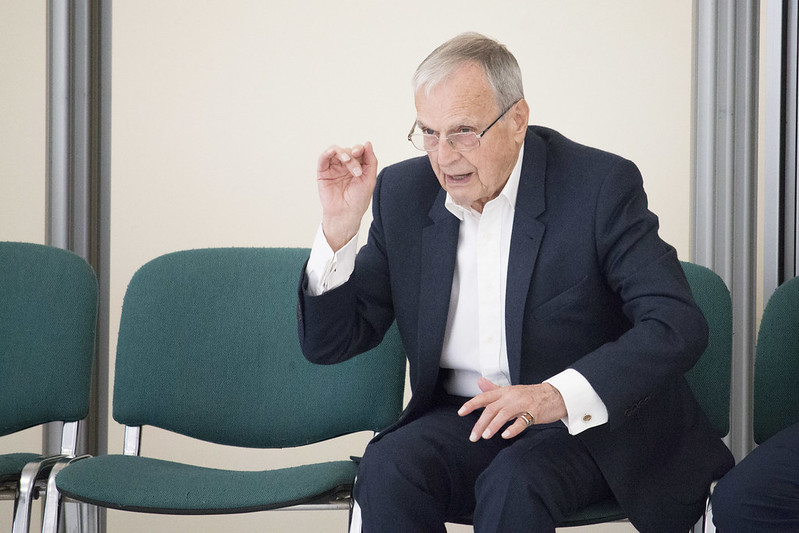 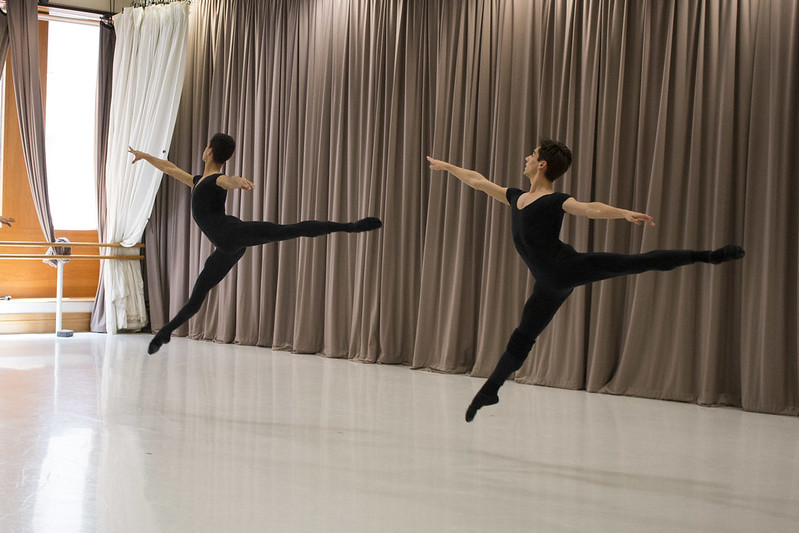