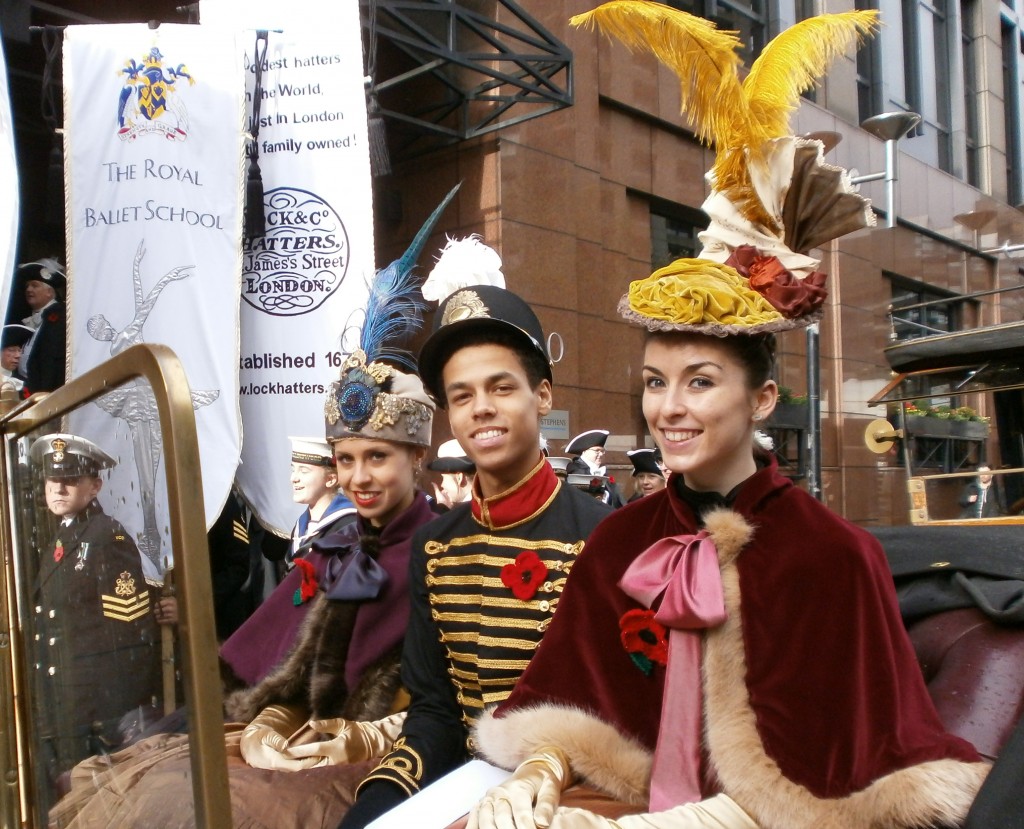 Our students were proud to represent the School this month by taking part in the 799th annual Lord Mayor’s Show. Wearing bespoke period hats designed by millinery students of Kensington and Chelsea College, 15 of our students joined the The Worshipful Company of Feltmakers’ stunning float, riding in two Delaunay-Belleville automobiles and a Stanley Steam Car, all rare vintage vehicles dating from the early 1900s. They wore costumes from the School’s own ballet, La Destinée.

The procession, which included 7,000 participants, travelling from Mansion House to the Royal Courts of Justice, is thought to have have been watched by around half a million people lining the route.

The Royal Ballet School has been chosen as one of the beneficiary charities in the Lord Mayor’s Appeal 2014/15 by the 687th Lord Mayor of London Alan Yarrow. The theme for this year’s Appeal is creating wealth, giving time and supporting people. Find out more about the Appeal and how you can support it. 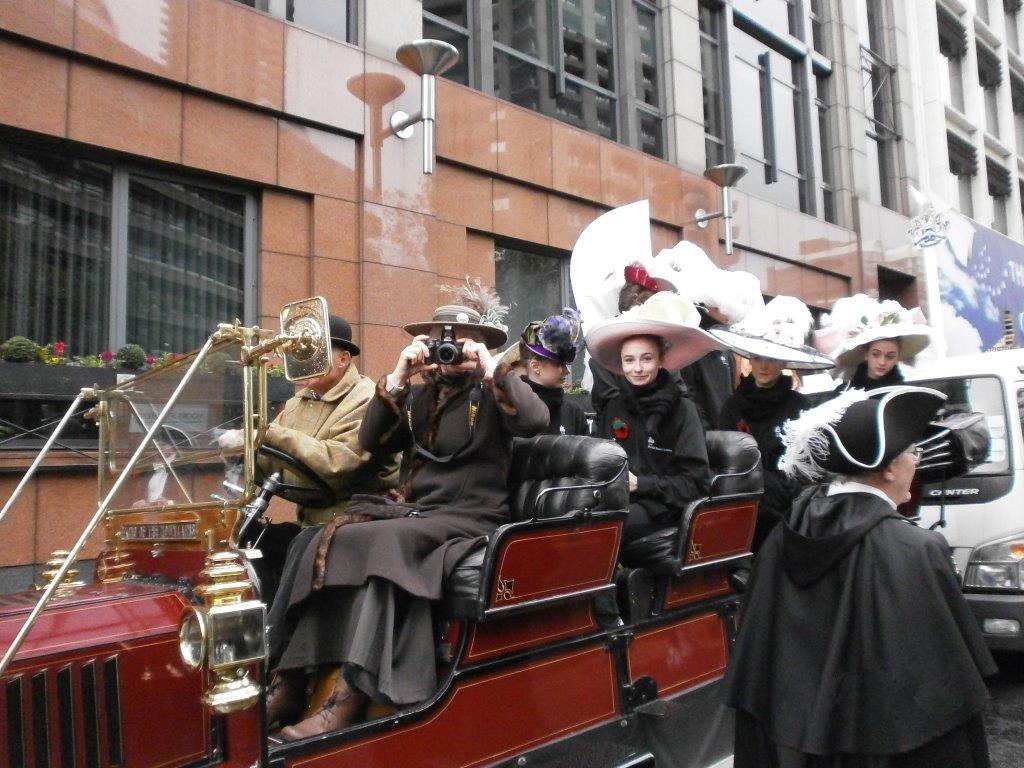 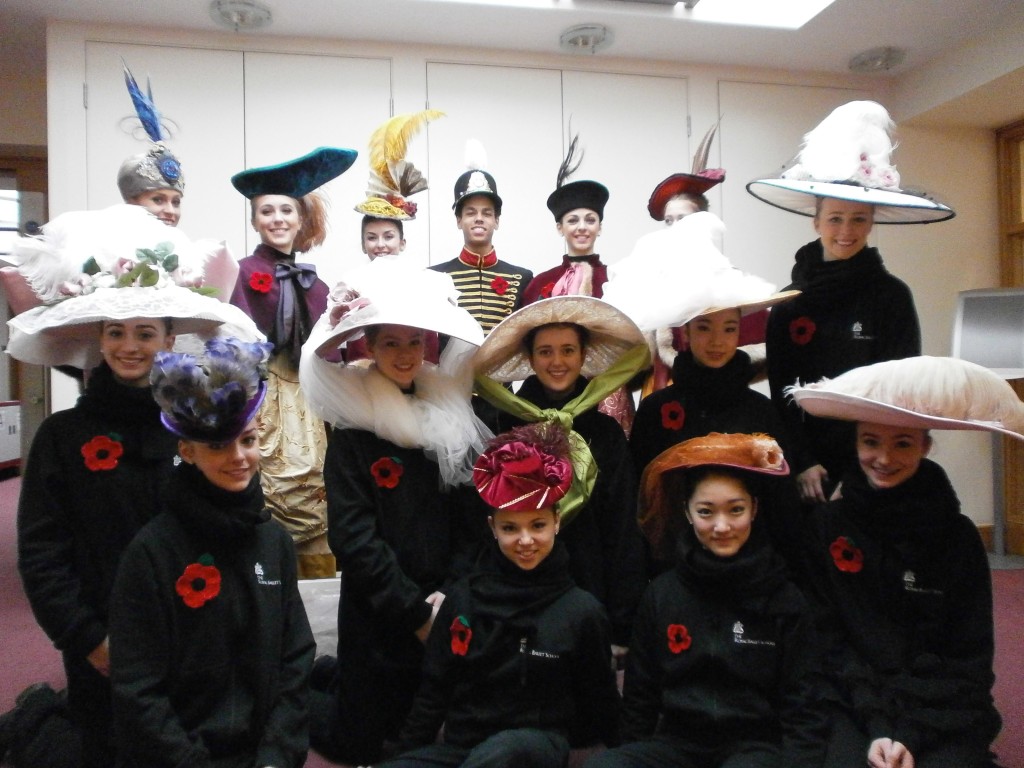