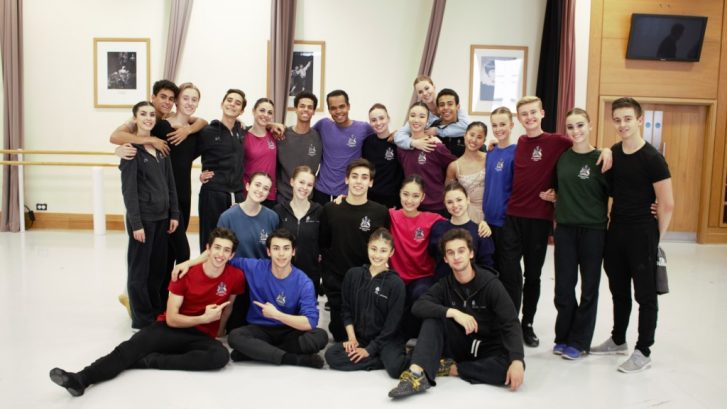 The Royal Ballet School can announce that we have a 100% employment rate for our graduate year of 2016. Our 3rd year class will travel all over the world to prestigious ballet institutions and we wish them the best of luck as they begin their careers as professional ballet dancers.

The graduate year students of 2016 have received the following contracts:

The graduation was held on Saturday 9 July 2016, following their matinee performance at the Royal Opera House.

Students were also awarded prizes for their achievements.

Thomas Bradshaw received The David Norman Prize for the Graduate who has shown leadership qualities during their time at The School.

Kaho Yanagisawa and Aitor Galende were awarded The Worshipful Company of Gold and Silver Wyre Drawers Awards, which goes to the graduates who have made some of the best progress in their classical ballet training.

The Ashton Award for a Graduate who has the style, personality and technique for Ashton ballets was given to Connie Vowles.

The London Ballet Circle award their Dame Ninette Award for the most outstanding graduates of The Royal Ballet School to Kaho Yanagisawa and Giacomo Rovero.