This delightful White Lodge event was instigated in July 2012, when it was launched by HRH The Princess Alexandra, Patron of The Holly Lodge Centre. Since then, it has been held biennially and the third Victorian Tea Party duly took place in the grounds of White Lodge on a bright summer’s day last Monday 4 July. On this occasion 22 students with learning disabilities came via The Holly Lodge Centre to visit Year 8 and 9 students of The Royal Ballet School at White Lodge, at the express invitation of ‘The Duke and Duchess of Teck’. The illustrious couple were played by actors; their real life counterparts were the royal occupants of White Lodge from 1869–1900. Mary of Teck was a cousin of Queen Victoria and was renowned locally for her charitable work and inclusive children’s tea parties. 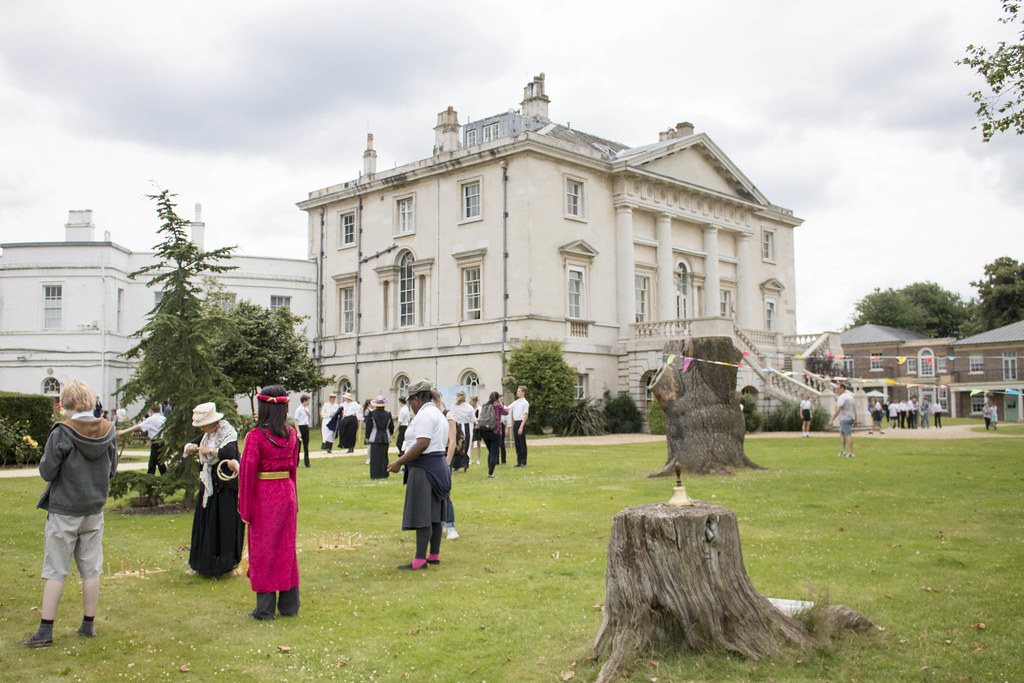 In the spirit of historical accuracy, the visitors to this particular Tea Party presented individual ‘calling cards’ to a splendid footman at the entrance to the Salon, who formally announced their arrival to the Duke and Duchess – both resplendent in Victorian costume. Once in the garden, the students participated in traditional games, such as quoits and hoops. 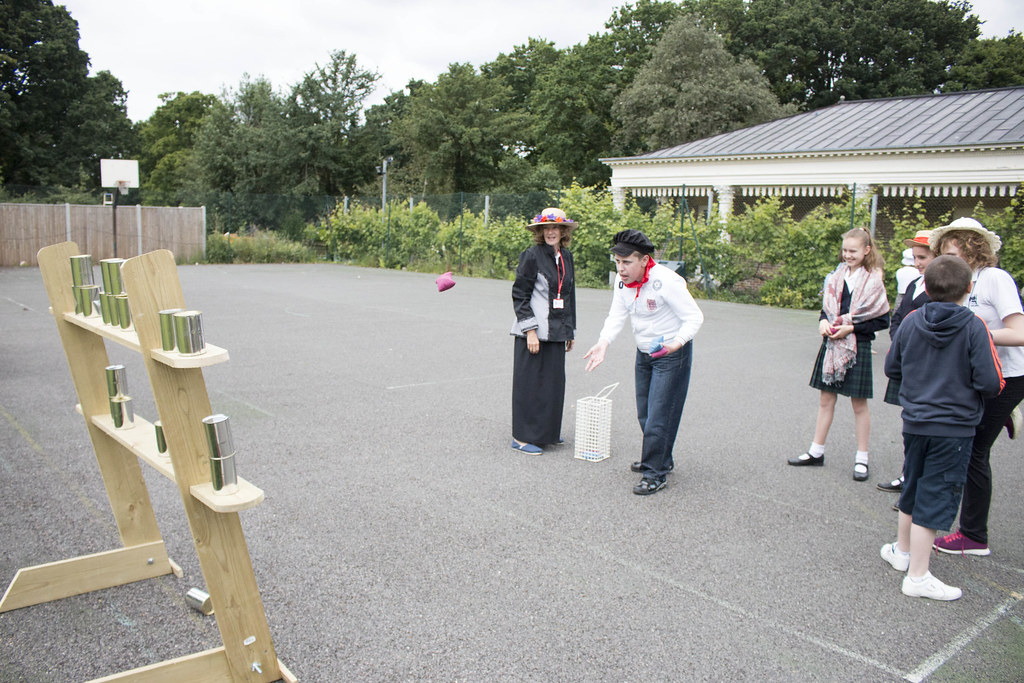 Short playlets re-telling stories of historic White Lodge were then presented by each school, before a traditional Victorian tea was served in the dining hall. As in previous years, the event was really enjoyable for all concerned. It remains highly successful in terms of cross-curricular academic, social and pastoral outcomes for all the children involved. Furthermore, it engages all those taking part with characters and events from White Lodge’s historic past. 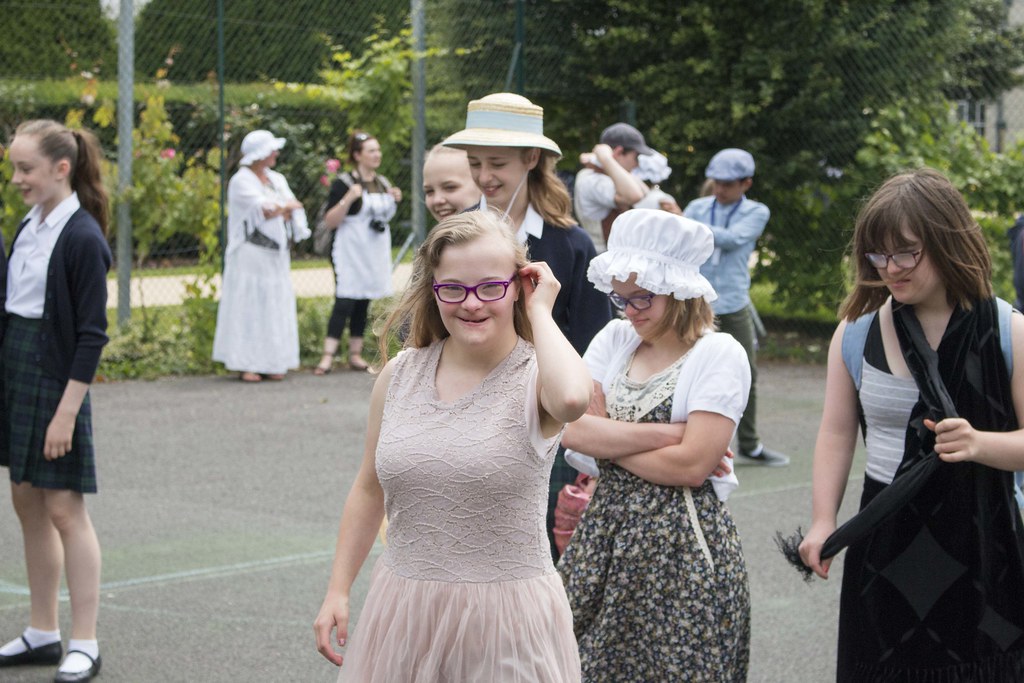