On Friday 24 February, Theatre Alive! presented their production of Shakespeare’s Macbeth in the Linden Studio of our Upper School. This was part of The Creative Artist Programme, an exclusive programme of creative lectures and workshops, with a roster of internationally renowned creative, cultural and commercial figures..

Directed by Andrew Visnevski, Head of MA Courses at RADA, the piece depicted the relationship between Macbeth and Lady Macbeth in their quest for power. However, this was not a traditional depiction of a Shakespearean classic. Instead, the actors used their bodies to reflect the language and emotion of the text, similar to the way our students represent the stories within ballet repertoire.

After the performance, students were invited to take part in a Q&A with the company.

The work is presented by Theatre Alive! – a charity which supports and nurtures the work of creative new people in theatre. Find out more about Theatre Alive! 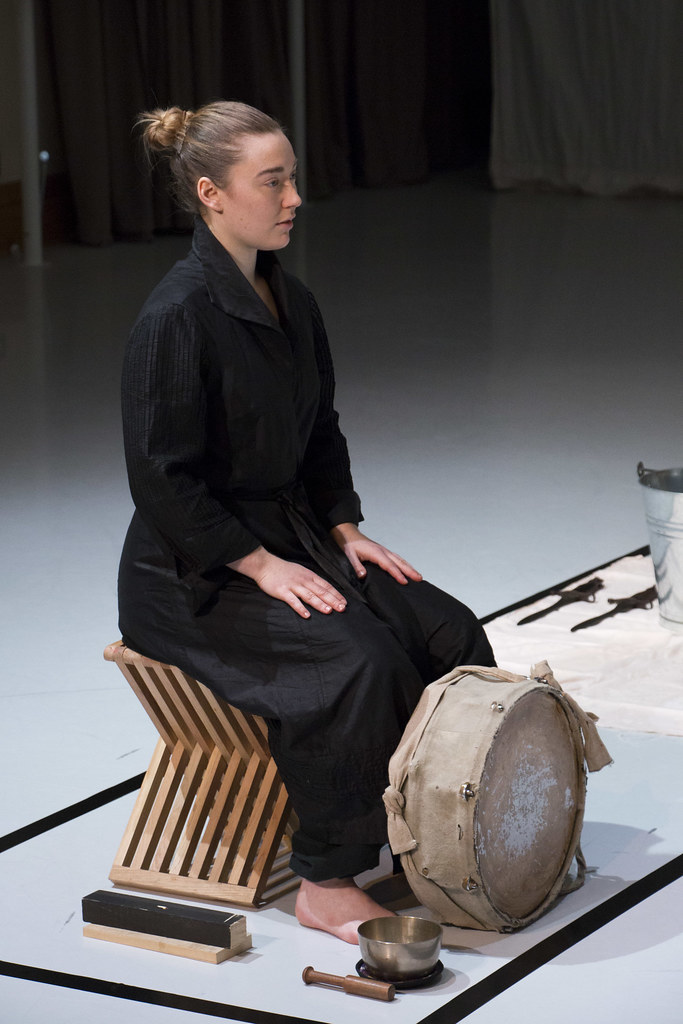 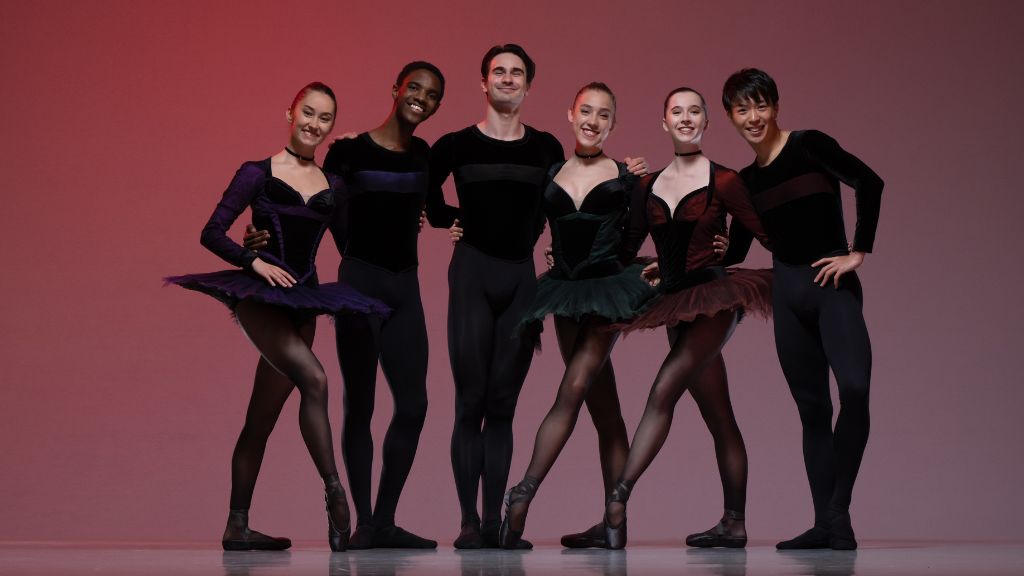 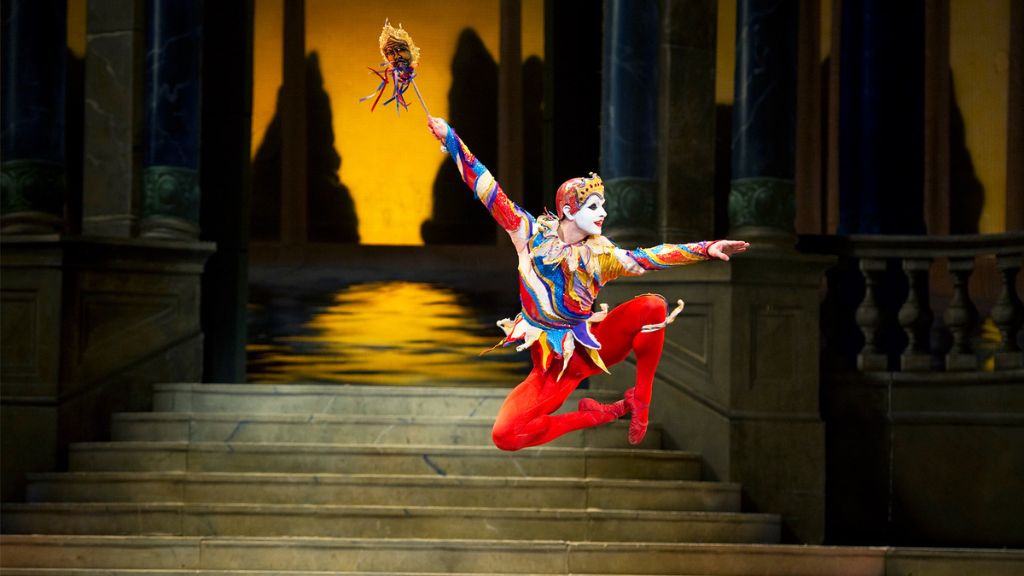 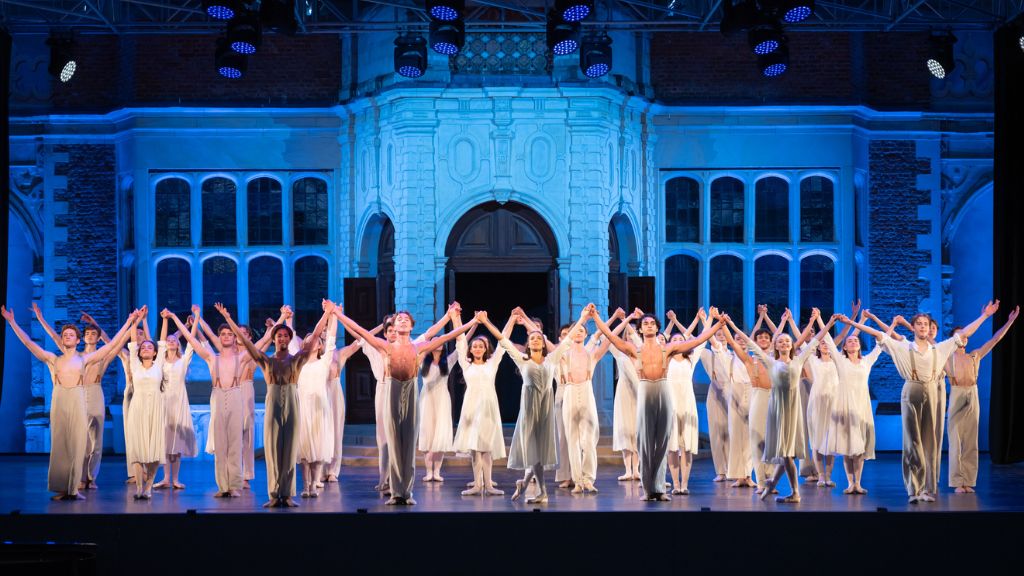 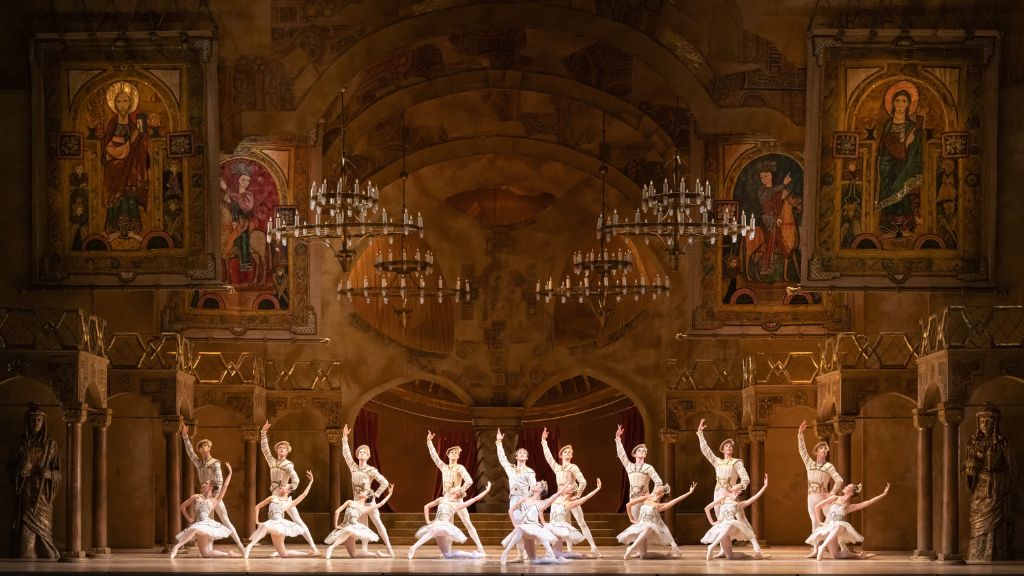