Upper School students were honoured to attend an exclusive preview screening of the new documentary film Ailey this week. Our sincere thanks to Dogwoof, the UK-based documentary film company behind Ailey and over 28 other Oscar-nominated documentaries, for making the film available to students. The film is released in cinemas and to stream on 7 January 2022.

The film depicts the extraordinary life of Alvin Ailey, ground-breaking choreographer and founder of Alvin Ailey American Dance Theater. Combining archive footage, never-before-heard audio interviews and behind-the-scenes footage of the Ailey studios today, the documentary is an immersive experience that captures the spirit of this visionary artist and his legacy.

Students were particularly excited to see the film as they currently study Ailey and his work as part of their BA Classical Ballet and Dance Performance Degree Programme.

What our students thought

Some of our Upper School students had this to say about the film:

Ailey is perfect because it shows just how important he was to the dance world… He definitely brought meaning and so much more to dance, so I think we can all be very thankful for him today.

He used his personal situations and the experiences of other people, his friends and family, and produced movement out of it. It was very inspiring to watch and there was definitely a lot of emotion involved… his movement quality was very different, it was something new and the dancers who were working with him really understood it and captured the moments that he was trying to put out there.

I think that it really told the story of a man who had a desire to create a safe community where people could dance and release their emotions. His inspiration came from his personal life and I was in awe watching what he created from his own mind and everything he went through.

I recommend watching Ailey if you’re a dancer, if you’re not a dancer, there’s something in there for everyone.

See more of our students’ reactions and some sneak peeks of the film. 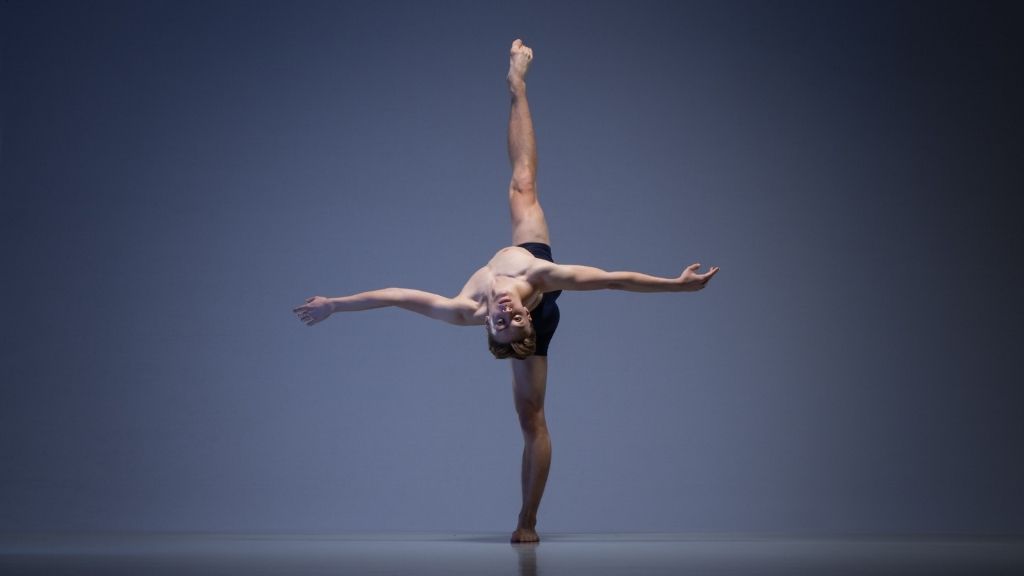 Max Dawe promoted to Artist at The Joffrey Ballet We are delighted to offer our congratulations to alumnus Max Dawe, who has been promoted to… 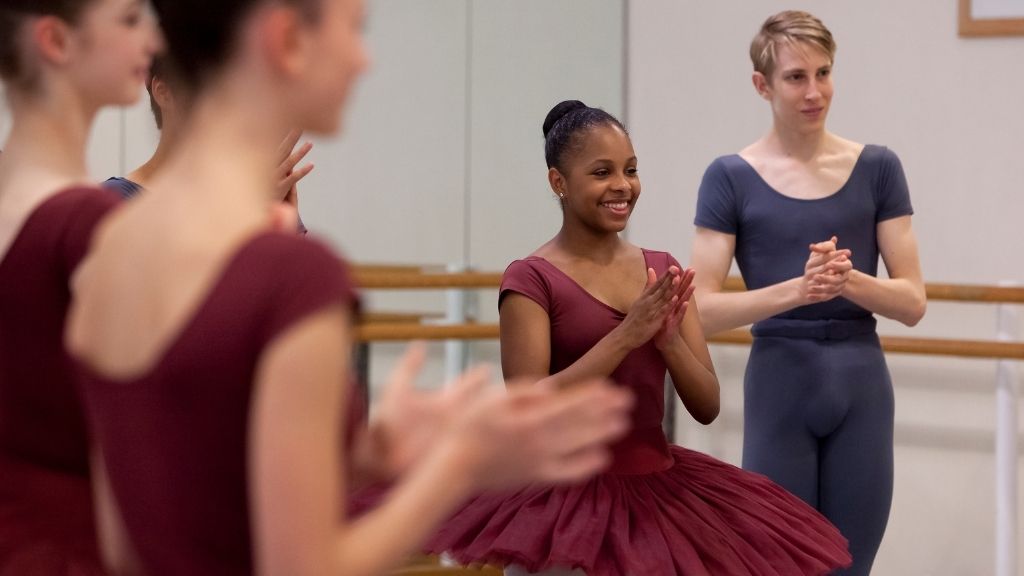 Students reflect on Wellbeing Week From 10 to 14 January, the School celebrated Wellbeing Week. The theme of the week was ‘Reflect and Grow.’ This… 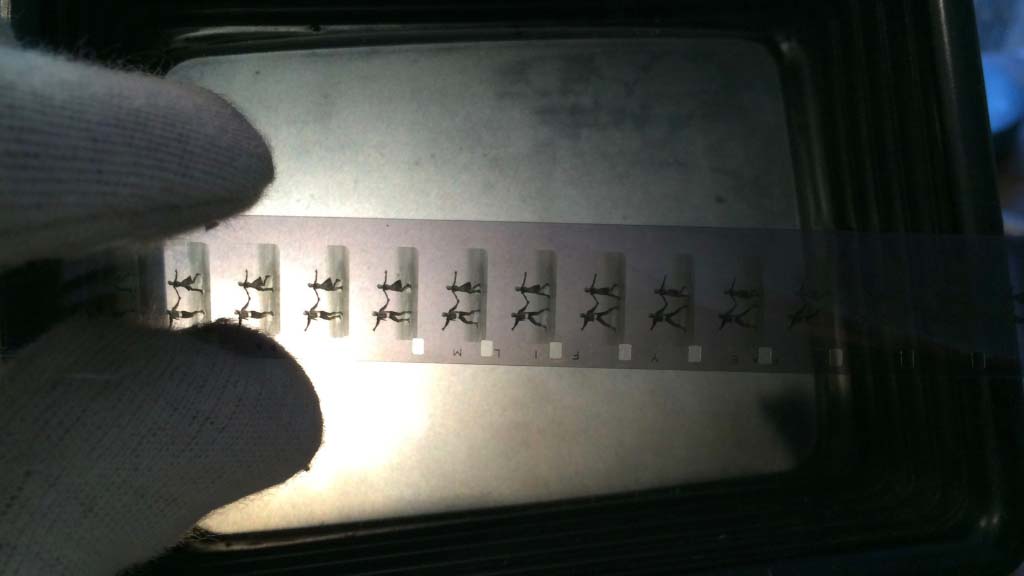 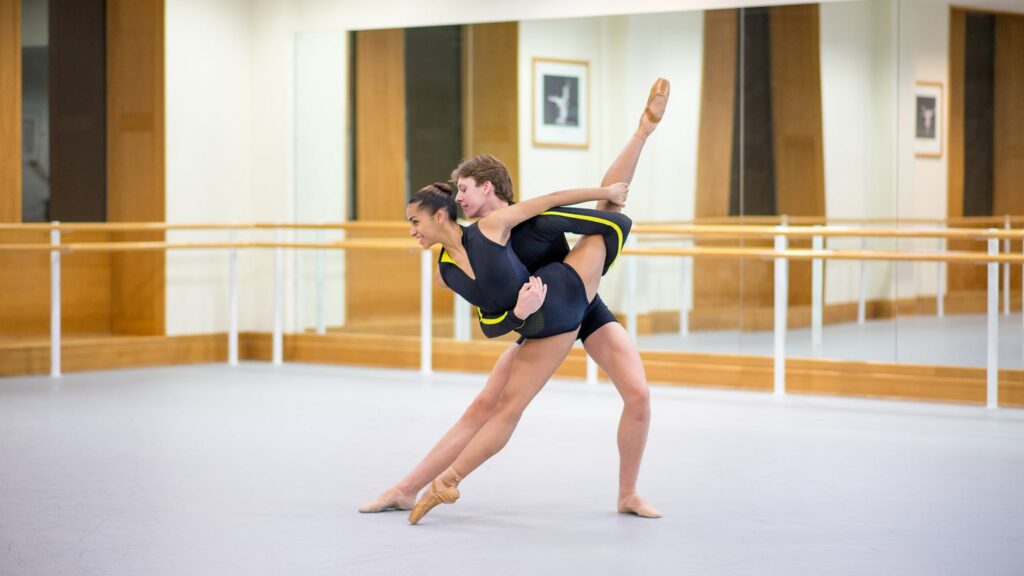